My stats seem to have bounced back up to a daily two hundred. I’ve been asking for a lot less review copies lately. In fact the last game I asked to review is probably one of the worst I’ve ever played. So bad that I might not give it a review since I don’t want to play it that much. Expect to see the month’s usual top five lists in another article.

I had recently just played the original game a few weeks ago and while I’m uncertain as to how far apart they were released, it just felt like I didn’t want to play it again. The graphics and gameplay are the same between the two, but I just had a lot more fun playing the first. Perhaps that means its either better or its fresher. Read the full review

With visions of Marble Madness in my head, I went into this hoping for the best. While its not my cup of tea, I did find myself getting into it enough to play two or so hours of it, before I saw a specific level and refused to play it. The level is too similar to the previous one that I had spent fifteen minutes on, but now with this level it has moving blocks to knock you off of narrow platforms. It takes the most difficult parts of Marble Madness and turns them into the game. Its still an excellent looking and sounding game, but I just wish it were closer to Marble Madness. Read the full review

My retro Mondays continued with brawlers, I haven’t played this game for twenty years and it was every bit as fun, unlike River City Ransom. The games look and sound the same, but they don’t play the same. Super Dodge Ball has a lot more strategy and nuances where you need to be more skilled ad outsmart your opponents, rather than a traditional beat’em up where you just punch faces. I might have to jump to Super Dodge Ball Advance, because when I bought that I sank days into it. Read the full review

After playing Rush Hour Mayhem from the same developer, I stumbled upon Super Renegade Response. Never have I seen a free game have such 80s cheese. Other games like Vice City and Hotline Miami have their run, but this goes over the top and back to the arcade. While it looks like Spy Hunter, I think its trying to be more like an overhead Outrun on a straight road. Its a lot of fun, enhanced by the cheese.

The developer kept improving the game, so I kept playing this arcade style overhead shoot’em up. Its pretty unique when a vertical shooter isn’t a space ship or a man on the ground. Its far more addictive now than it was when I first played. Since I’ve already talked about Rush Hour Mayhem plenty of times, I don’t have that much to say about it. Oh and I accidentally released the review when I meant to release Super Renegade Response’s review. Read the full review.

One of my Steam friends wanted me to play Slender: The Arrival on web cam so he could see those jump scares. The problem is its the third time I’ve played it, so the fear has gone away. Even if there was fear back then, I don’t think that I ever jumped in fright from being startled. There were a few moments that startled me, but even then I never jumped, because its just a game. I think Five Nights at Freddy’s or even Walden and the Werewolf are far more prone to jump scares if not going deaf from the sound. Something surprising did happen during the recording, but it had nothing to do with the game. Since I was using a phone flash light to illuminate my face while playing, my left eye ended up extremely irritated the next day. Now that’s hardcore. Read the full review 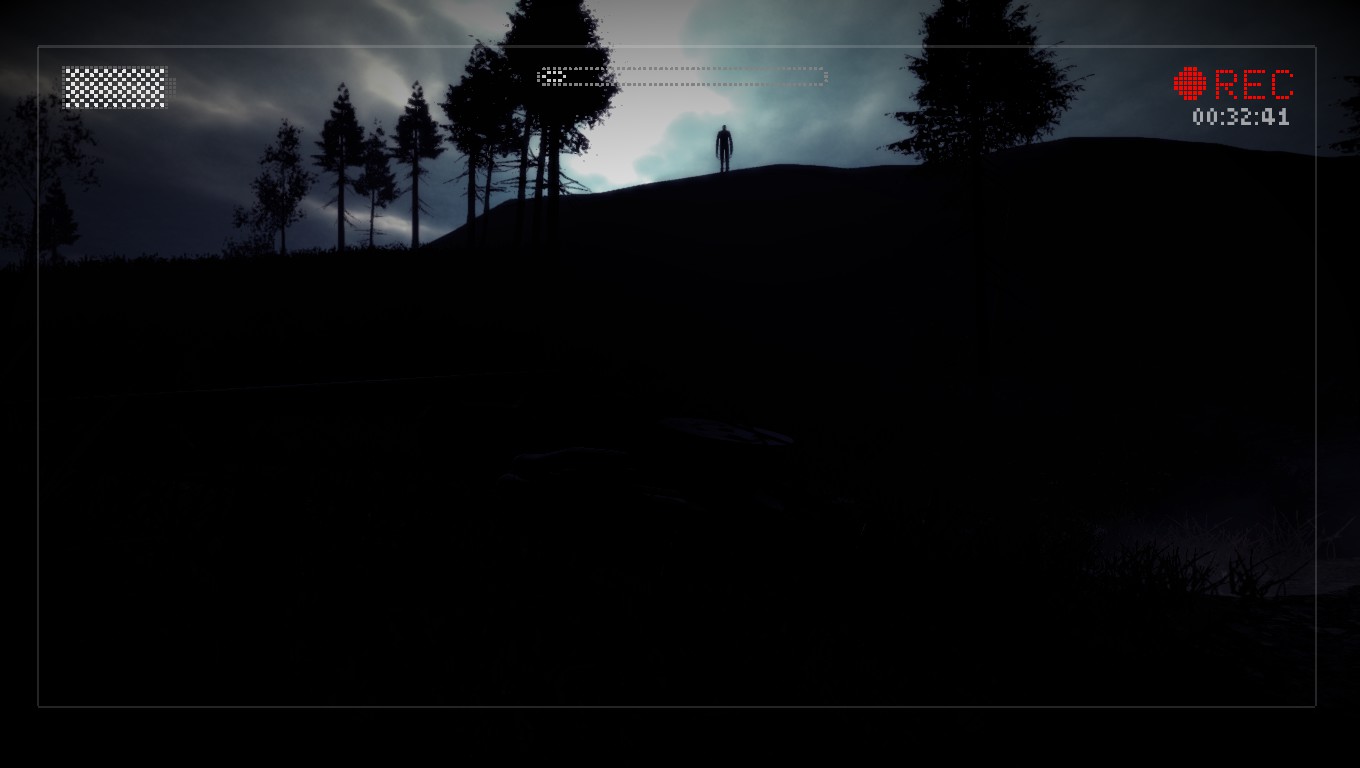 EYE OF THE SWARM

Eye of the Swarm became my number one most visited review probably of all time within the span of two days and because of that I ended up playing around two or three hours of it. The game is brief and one dimensional where you have to beat giant sea creatures to death with a school of fish. Even though there are two bosses, its spread out across eight different missions, so it makes what could be a fifteen minute game take a few hours. Read the full review

A Steam friend of mine bought a random grab bag of games and guess what was in it? It was Garshasp; one of the most difficult to spell heroes with a negatively rated game. Watching the trailer made me want to play it, because its a budget God of War clone, just like Marlow Briggs and the Mask of Death. Here’s the kicker though, where Marlow Briggs is a high quality, bit budget game labeled as budget, Garshasp is clearly budget. There are a lot of issues with it; like for starters no one can play the game at all due to a physX location error.

Other than that, the game is full of invisible walls, boring animations and almost needless cut scenes. The game looks like PlayStation 2, which is fine considering Shovel Knight looks like its NES, except for that parallax scrolling, but the cut scenes look PlayStation 3. Like all budget games that try to be AAA, its really hindered by its sporadic boss fights that are pretty awful.