To my surprise, I’m at the top of Bing and Yahoo’s search when it comes to looking for “Magic Barrage Review.” Not just that, but other game reviews. Its crazy. I’ve even had other people look to confirm that I’m not crazy. Every little feather in my cap helps! I would have assumed that Steam reviews would be at the top, beating out WordPress reviews, but since Bing is a Microsoft product Steam is on their hit list. Lord Gaben hates Windows and has gone so far as to want Steam Boxes, which he knows are pointless when everyone has a computer. I also hit five likes in a day, breaking my record only to hit five likes again today. I doubt that I’ll be breaking that record anytime soon. Now that I said that, an entire day has gone by and somehow I have 9 likes in a single day. WordPress says the previous record was 8. Not sure how its possible, but whatever.

MAGIC BARRAGE
I went into this blind. All I saw was the cover art on Steam of an adorable witch. Then it instantly downloaded in half a second. I thought there was an error, but it started right up. By started up, I mean the game took me to Adobe’s website to download Flash. Ah so its a web game. Once Flash was upgraded (which it should have been in the first place), the game let me play. Its just not fun. I put a good amount of time into it hours and hours for the sake of a review, but it just wasn’t fun. At some point there stopped being other players because I had leveled above them into areas they couldn’t go. There’s nothing less fun than an empty MMO. You start to notice how dull the gameplay really is. I stopped trying to dodge projectiles and just tanked. They list “Free to Play” as a genre.

DAIKATANA (GBC)
This was my third time playing through the game and each time I enjoy it less and less. I’m getting better, but not enough to remember everything through the game. Nothing changes with each play through. There are no new quirky stories to tell. I posted a review that should be up in 3 weeks. I’m trying to do a non Steam game every week, but these old school games are so quick that I can do one or more in a day.

SCHOOL OF DRAGONS: HOW TO TRAIN YOUR DRAGON
Uh boy this game. Its a third person MMO with a ton of mini games, grinding, no challenge and Farmvillian habits. There’s just no depth here. Lots and lots of fetch quests. I put in 9 hours and still didn’t feel like I had accomplished anything. Well that’s a game for you…. Entertainment. You shouldn’t feel like you accomplished anything. Not just that, but there weren’t any stories to tell other than bugs and glitches. It feels like a touch pad for some mini games, yet there are mouse and key controls for other mini games. 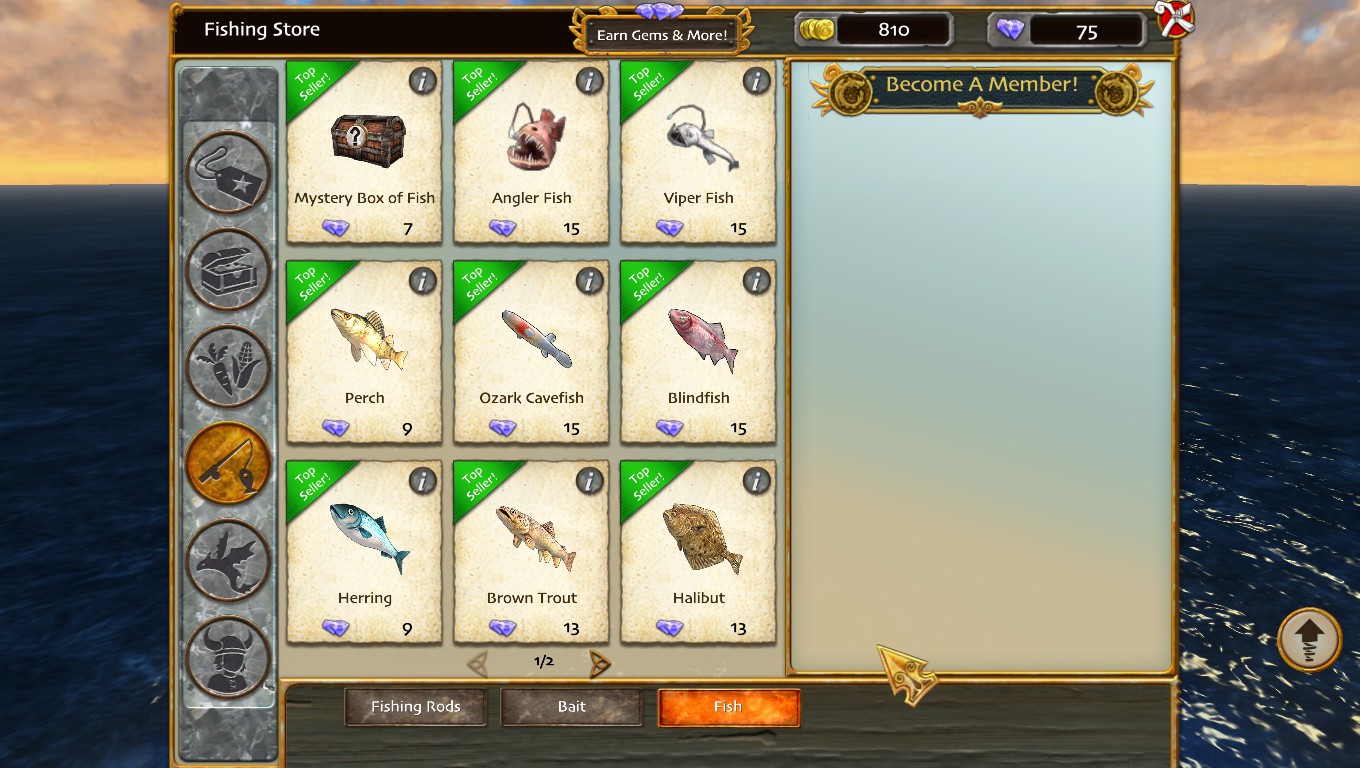 SID MEIER’S CIVILIZATION: BEYOND EARTH
I had a surprising amount of fun with it this free weekend on Steam. I haven’t played a Civilization game since the second or third installment. There was a lot of depth here, but I found the same problems that I did with the last one I played. War is the answer. Its a race to go to war, which I don’t like. I get peaceful, calm and diplomatic. Then I get stressed over combat, because I didn’t sink 100% of everything into going to war. Which is funny, because I put a lot into military, just not troops like the civilization that wiped me out.

TEAM FORTRESS 2
I finished a few expert tours around four and wrote a few blogs about them. I never really had a team that I knew. There were a lot of random invites with other people’s friends or I just wandered into a public server and made due with what there was. Some of the players were awful, despite their high tours and others were exceptional despite having one or no tours.

KIRBY’S DREAM LAND (GB)
I replayed this about three times this week. I even recorded myself playing it for a Let’s Play. I didn’t say anything. I didn’t scream or talk. It was like watching a mime play a game. The game is still fun and there is a review coming down the pipe in a week or two.

DEAD SPACE 2
I finally dusted this game off after not playing since September. I feel the Dead Space games put a stain on my body that makes me feel like I can’t play it more than an hour at a time. Strain from stress more than fear. Carefully aiming at legs when normally I wouldn’t care where I shoot an enemy. I muscled through it to finish it and even wrote several romance blogs about Issac’s love interests in the game.

SAINTS ROW IV
With the Steam free weekend, I managed to put in 8 or 12 hours with this game. While I was in Steelport, I still miss the blue sky. Replaying the third game made me realize this was a techno reskin of the third game. Only instead of gangs, there are aliens. They have the same vehicles, same intelligence. Just reskinned. Maybe that’s too harsh on the game, because I still loved it especially for its story missions and comedy. The comedy was a lot of parody when the previous game was a lot of sexualized comedy.

SAINTS ROW: THE THIRD
Once Steam cut off the free weekend of Saints Row IV in the middle of Sunday, I just replayed Saints Row: The Third. I had completed it for Playstation 3. It was definitely worth the replay though. The game is a lot of fun and has plenty of choices that make me feel in control and give it that replay value. I wasn’t a fan of a lot of the sexual comedy, but it got better when the sex comedy was dropped for other forms of silliness. The story felt a lot better in this game, more characters, more factions. There is a sense of chemistry between the crew and the writing and voice work are excellent.