Well I did a lot of gaming this week, including some retro games for the first time in years. Mostly to just churn out quick reviews that will appear on the blog in the next two weeks. Speaking of two weeks (Total Recall), I churn out more than one blog a day, but I don’t really want to bombard anyone with too much content, so I try to have one a day. So things keep getting pushed back further and further. I also noticed that my rather long blog on Uplay explaining how to get Far Cry 3: Blood Dragon has vanished.

I’m also surprised how many followers the blog has gotten 2 weeks into it. I continue to add old Steam reviews to the past archives. I also managed to hit 50 views in one day. It might not seem like that big of a deal, but its surprising to me, so thank you all 🙂

TIME RAMESSIDE
I early access test for this game. I say that I test and not play. Often the developer just throws on Steam without testing it. There are always game breaking bugs right off the bat. Things that don’t even let you start the game. This test was no different. Sure there might be four new “finished” levels, but if no one can get past the intro cut scene, no one can see them. That’s another thing. Why bother working on cut scenes when you barely even have a game.

Let me regale you with some of the bugs this time. You can skip a cut scene to see an intro movie that you can’t skip even if there’s a skip button. After that there’s an in game cut scene that can’t be skipped. You can see your own character in game posed where he was during the cut scene.

You can pick up weapons off the floor. These weapons are inside of boxes that have blue frames around them. The problem is the weapons and the boxes aren’t facing the same direction.

PROTEUS
After someone picked a fight with me on my Steam review, I decided to give it another shot. Another full play through that was just as eventful as the first. I took a few dozen beautiful screen shots, but I started analyzing why people like walking simulators. Its a good way to relax and its easy to do nothing for an hour or so without engaging your mind other than walk forward and look at this or that.

SUPER MARIO LAND
I haven’t played this game in two decades. It was every bit as fun. There’s already a review on it here, but instead I’ll tell you about some childhood memories. Playing this on trips with my sister. She and I would say the tunes. Not hum them, no, we’d have words to the melodies. Do do do. Do da do – do da do. da do da do daw pa do. Kids.

SUPER MARIO ADVANCE
I had actually played this a week or so ago, but forgot to list it. I gave it another play to push all the way through for a review da do daw pa do. That’s a different game. My bad. I even dusted off the old Game Boy SP and cartradge to take a look at just how far I was in the game from 10+ years ago. I had completely forgotten about the Yoshi’s egg challenges in the game.

THE LEGEND OF ZELDA
This was a breeze. Another review set to debut on February 1st. I’m quite proud of how the review turned out. 1,000 words of Zelda. I had played this game with my sister about four or five years ago. The save file was still there. I forced myself to start over again and push through the game. I did it all from memory. Playing the game as a kid, most everything stuck in my mind. Some things like the power bracelet I had forgotten the location and poof it just randomly appeared. It was fun, up until the sixth dungeon. This thing separates the casuals from the hardcore. Like Likes eat your magic shield in a room full of Wizarbes. At least once you clear out the room of enemies, it stays empty…. until I was stupid enough to leave the dungeon to look for health. Ouch.

BULLY: SCHOLARSHIP EDITION
To kick off my gaming week, I finished up Bully. I felt like it had to be coming to an end. The chaos in the school, getting kicked out. It all reaked of an end game. However, I kept reading how there are six chapters. Well that’s because the sixth chapter is simply a free play mode without a story. They still let you complete side missions, but the main story has ended. Time to move on.

ROLLER COASTER TYCOON: DELUXE
I went through the Diamond Heights scenario or rather I played a year of it, paid off debts and let the game continue playing itself for two hours while I wrote the review. Expect the review in a day. Again, there’s a lot cued up to appear here. I’m now realizing that after the first year, you can just let the game play itself to the end of each scenario.

TEAM FORTRESS 2
I played a few hours of this and finished two full expert tours. Well almost finished. The final team fell apart halfway through the final mission. Its okay, we all still had fun and there’s a blog coming up about it in a week.

SUPER MEAT BOY
I am still trying to finish this. After completing the Hell levels, the game sent me to the real Hell that comes afterward. Saw blades everywhere. Scratch that. Moving saw blades everywhere. I think I’ve gotten to the point where I just have to say fuck this game. Oh everyone loves how challenging it is. Well I think I value my time too much for this level of challenge. There are fun games that I could be playing. Entertainment shouldn’t feel like an accomplishment. Boy I sure am happy I finished watching that movie. Its a real achievement just sitting there being entertained. Maybe some people need that challenge to be entertained…. then the first half of the game must have sucked leading up to this point.

FAR CRY 3: BLOOD DRAGON
I went through this think in about eighth hours. The second half really picked up and the game came to an awesome peak with what was otherwise dull. While I enjoyed it, I felt the story and over the top cut scenes really got in the way of my fun. Again, until the last hour or two where it really clicked with me. 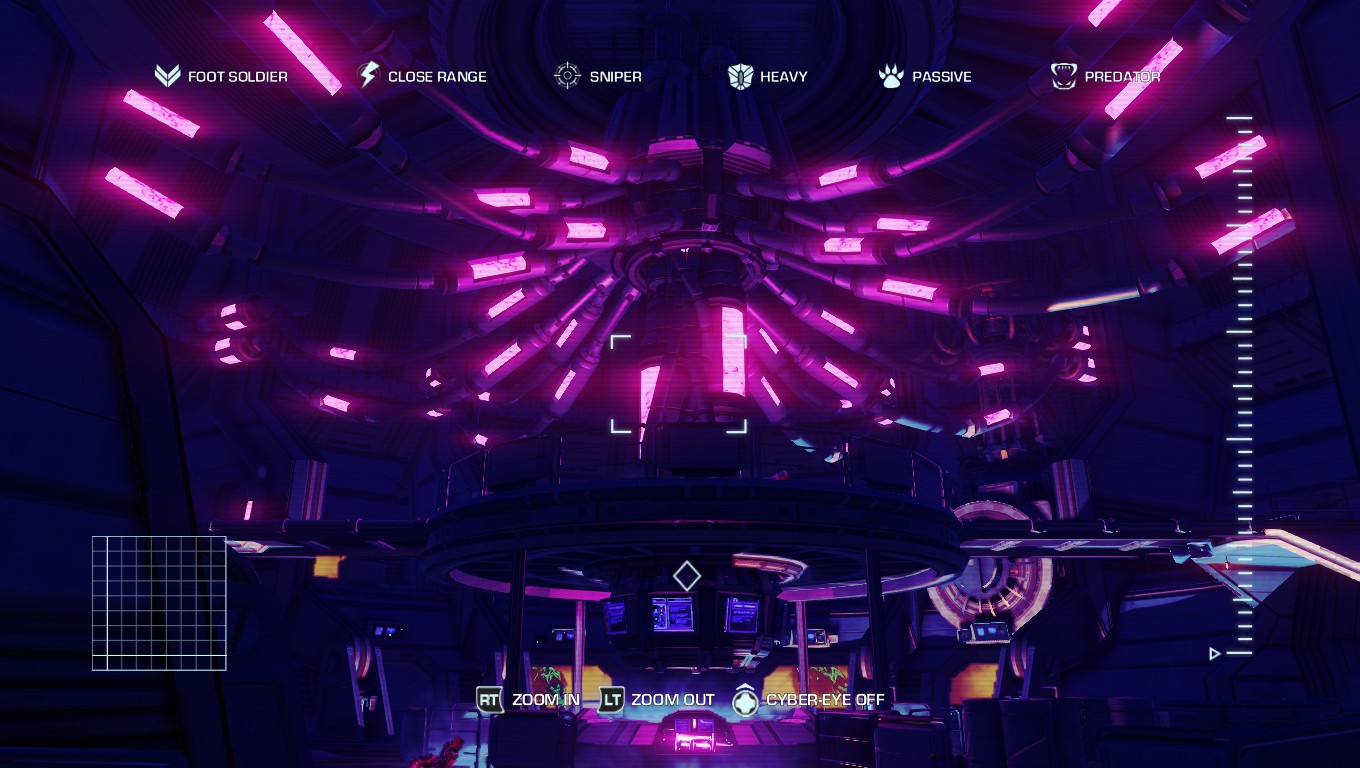 SONIC THE HEDGEHOG 4: EPISODE 2
After looking at my Steam library of games I haven’t completed, this came up. Super Meat Boy was too hard, well this hit the spot. Four hours of a fun platformer, even if it was more difficult than the first episode.  I just feel like I liked it less than the first episode. The buzz of the first one was gone by this episode. Its still far better than other platformers.

DEAD SPACE 2
In the vein of games that I have played, but haven’t completed, Dead Space 2 became my night game of choice. They do a lot with lighting in the franchise as a whole. Last night playing it was beautiful. Black lights everywhere lighting up everything covered in blue goo. Of course I fear what that goo was, but hey it looked awesome. I’ve also been really using the cryo slow down effect to my advantage. Problem is, gotta take my thumb off the aim to hit the cryo button.

INSANE 2
Well this was my gem of the week. I sank 16 hours into it and I’m still not done with it. I randomly chose this by closing my eyes, scrolling down my library of 1,100 Steam games and pointing my finger. Bam there it was Insane 2. A racing game. Easy to pick up and play, easy to master, but always super fun except for the pursuit missions. Those things are awful!